One solution to avoid processing of PS2 controller signals on the master micro-controller was to create a modular design. We decided to design a PCB with a micro-controller that solely handled and processed the PS2 signals before routing them to the master micro-controller. Hence, modularization was the primary motive behind the design of this PCB that isolated PS2 signal processing from main algorithms of navigation and sensing on our semi-automatic robots. We deployed this modularized approach the next year on our semi-automatic robot. While my other teammates worked on the software part of modularization and isolation of the algorithms, I worked on the PCB design. After multiple prototypes, I decided on this specific prototype which was compact for our robot that year (as shown in figure 2 - the robot on top with a PS2).

This motor driver is for bidirectional speed control of only one motor. It requires four MOSFETs for to form a standard H-bridge configuration. The PCB has dimensions of 5.3 cm X 4.0 cm (~ 2.08 inch X 1.57 inch). In perspective of a DC-motor driver capable of providing 5-10 Amperes of continuous current, this board was really a small, tiny, self-containing, and compact board. 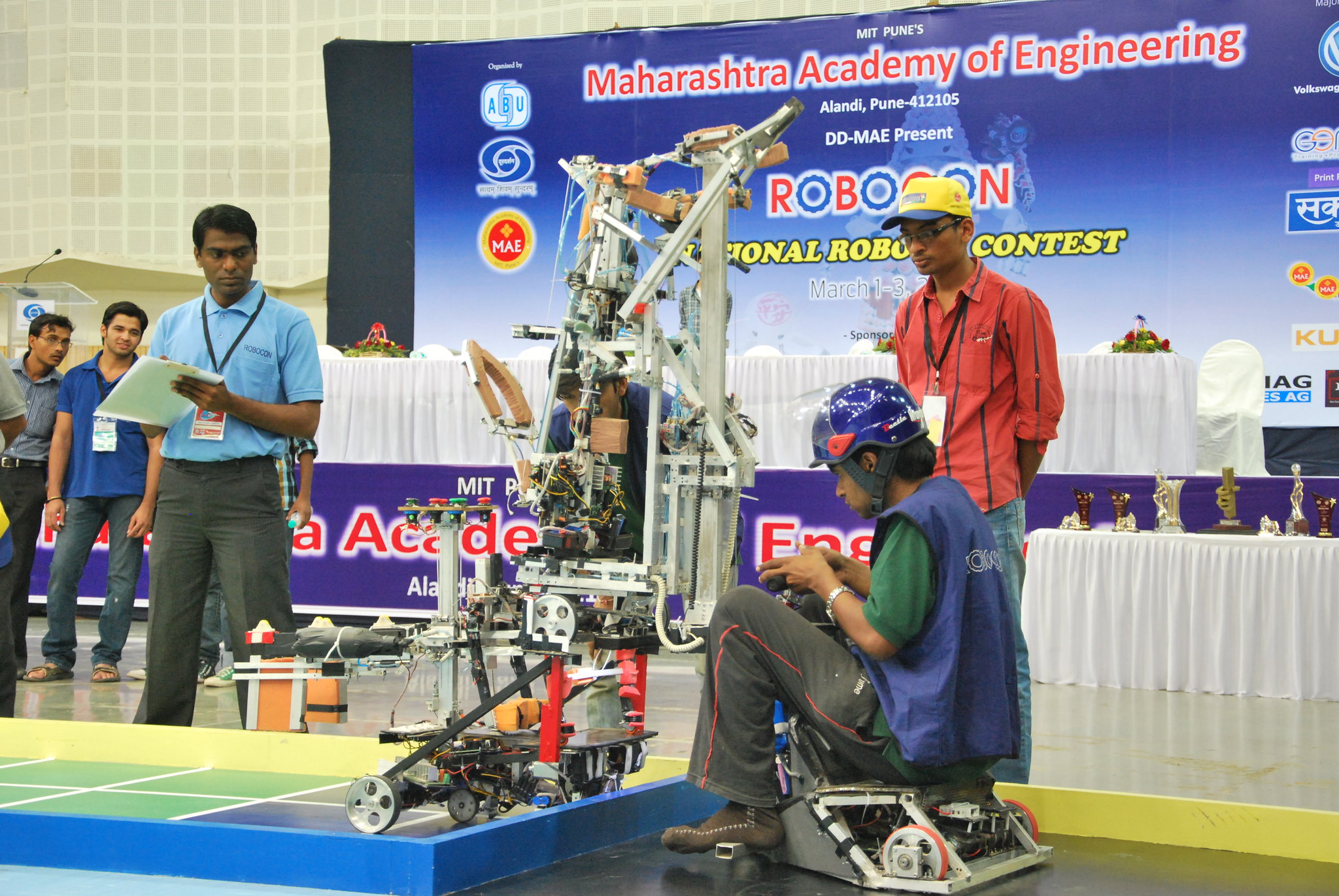 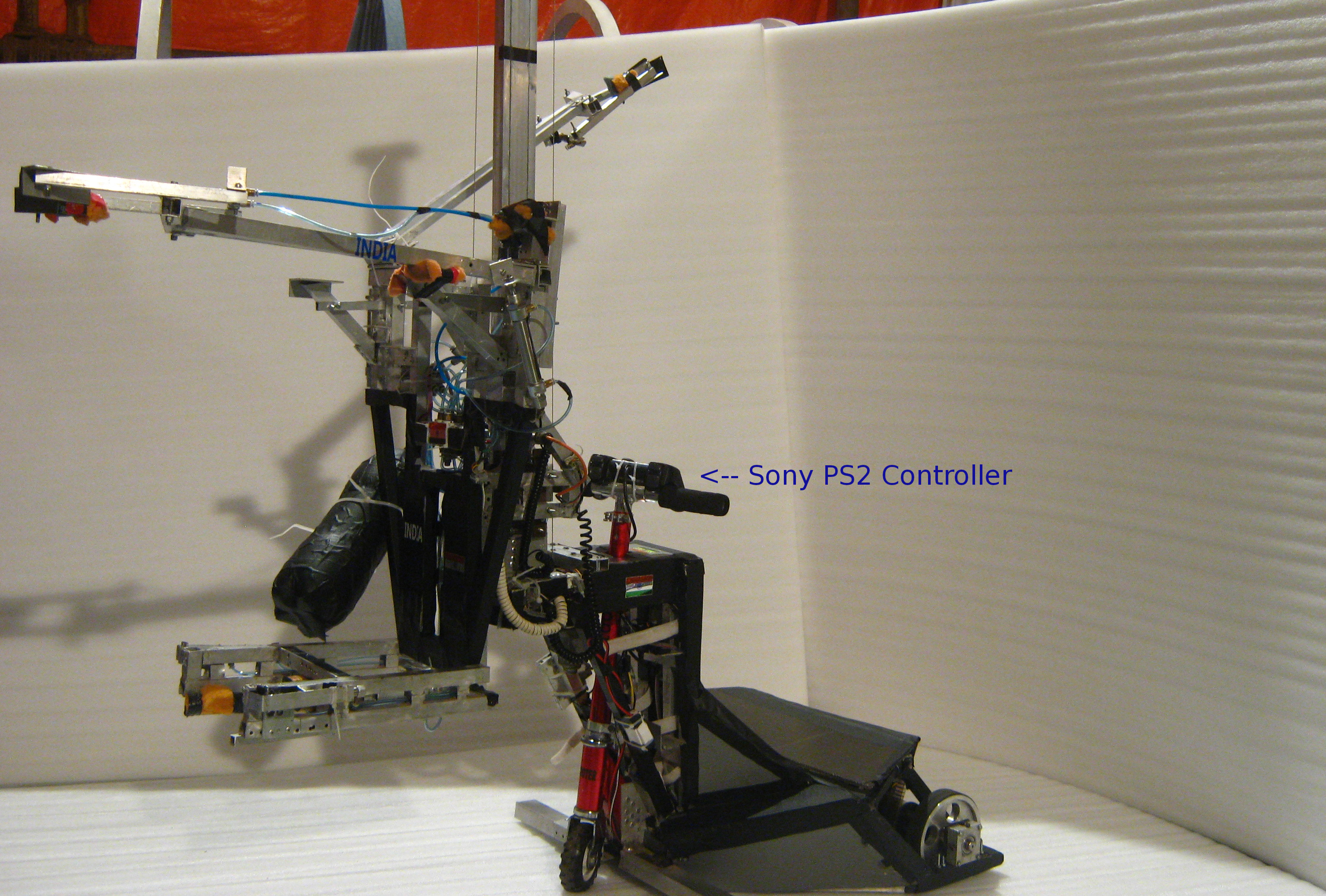 Fig. 1: PS2 controller to maneuver the semi-automatic robot (PS2 at the top of front wheel) 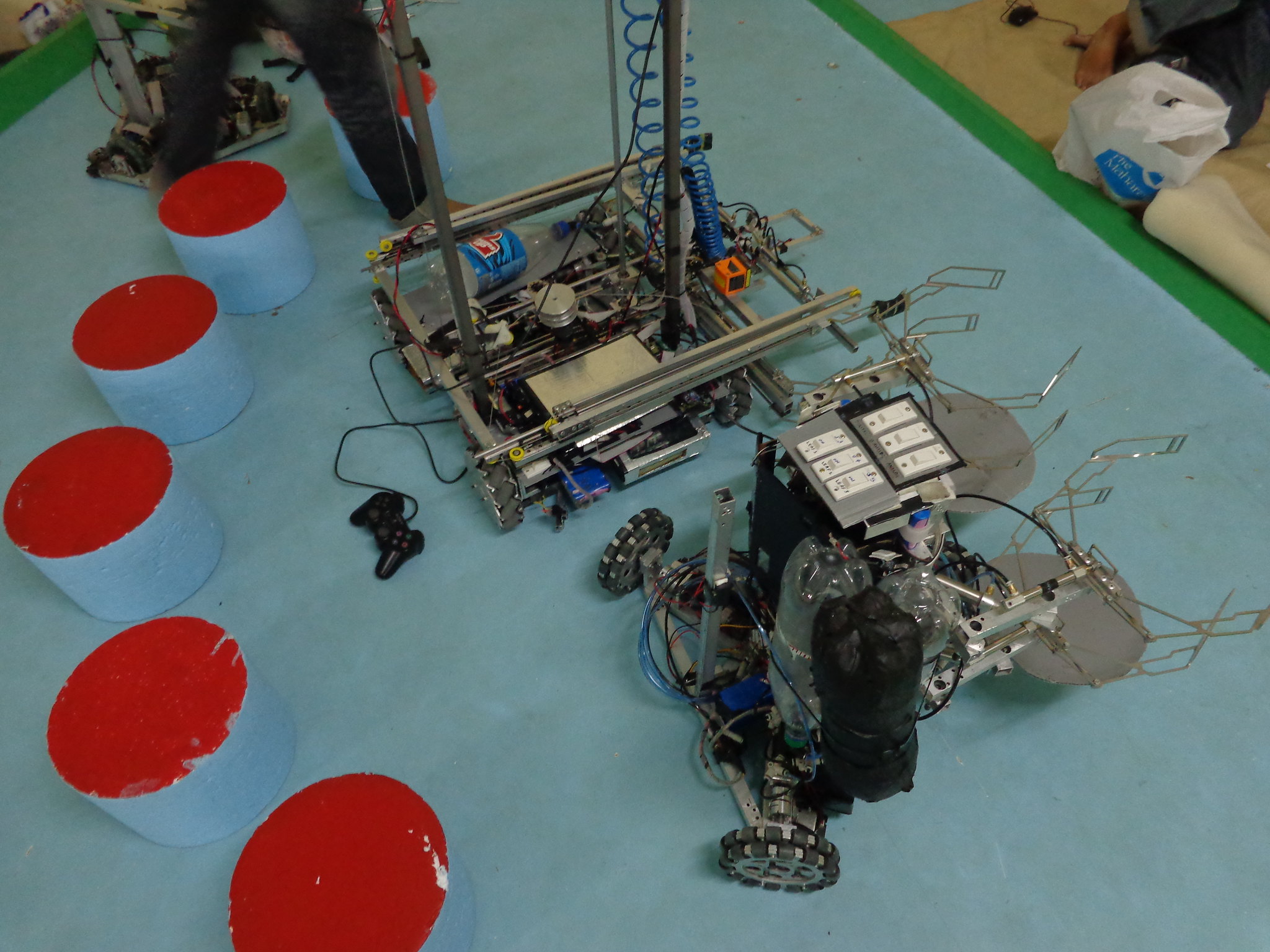 Fig. 2: Deploying this PCB design on a semi-automatic robot (robot in the top half) 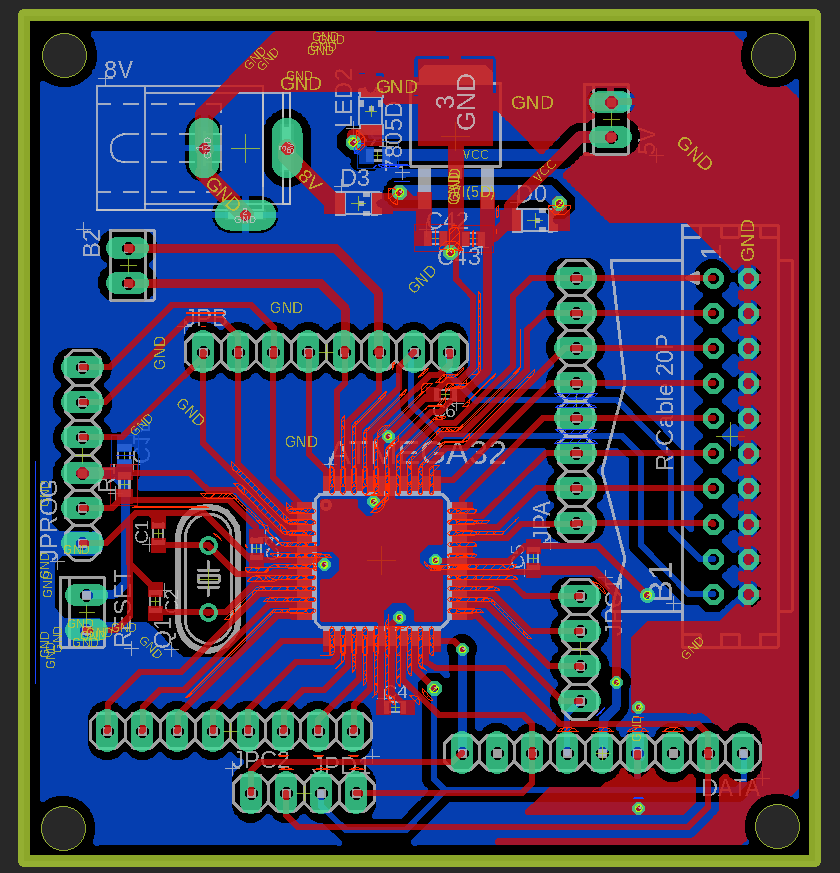 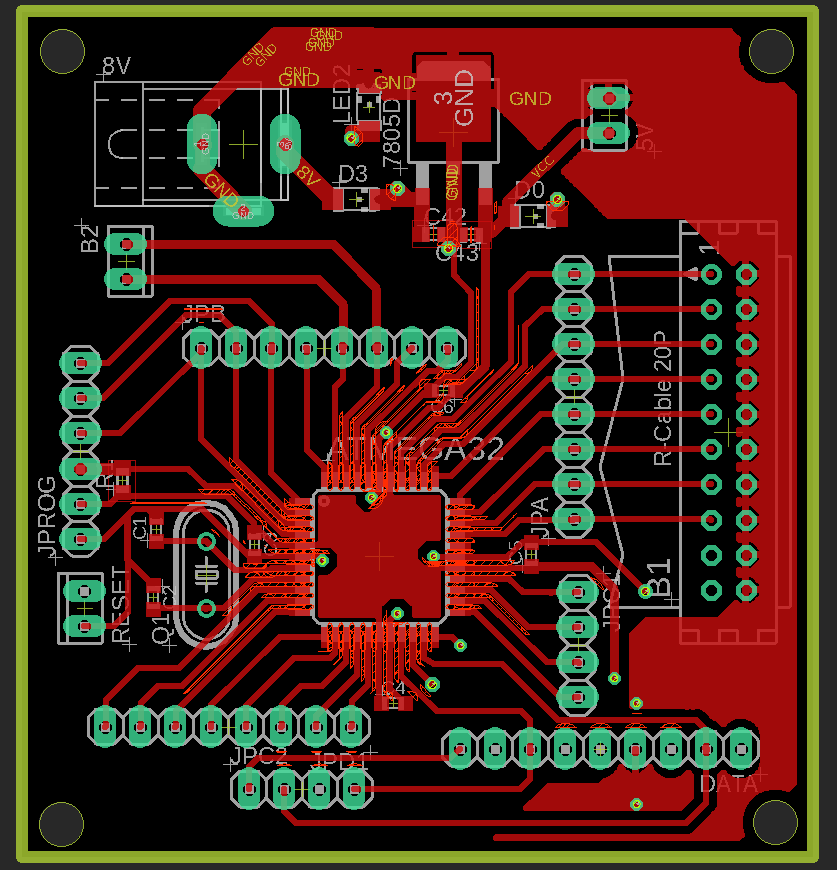 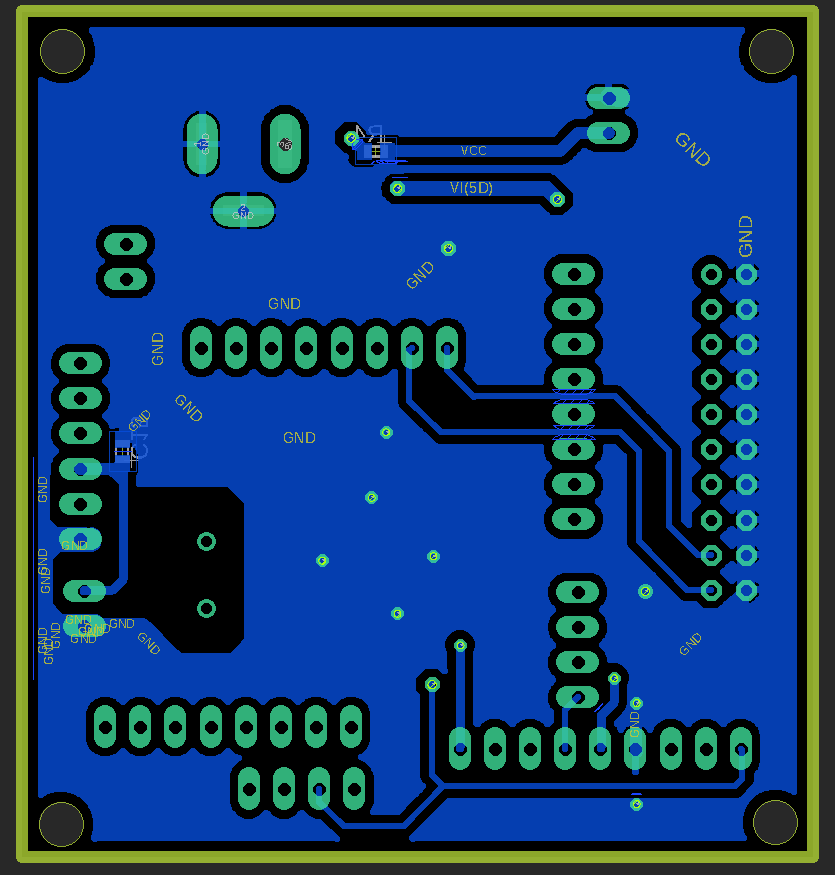 Here, is the actual PCB that was deployed on the robot from figure 2. I tried to keep it compact because the the mounting position of this PCB couldn't be predetermined during mechanical design considerations. Therefore, a compact design helped us mount this PCB almost anywhere on the bot as we wanted. 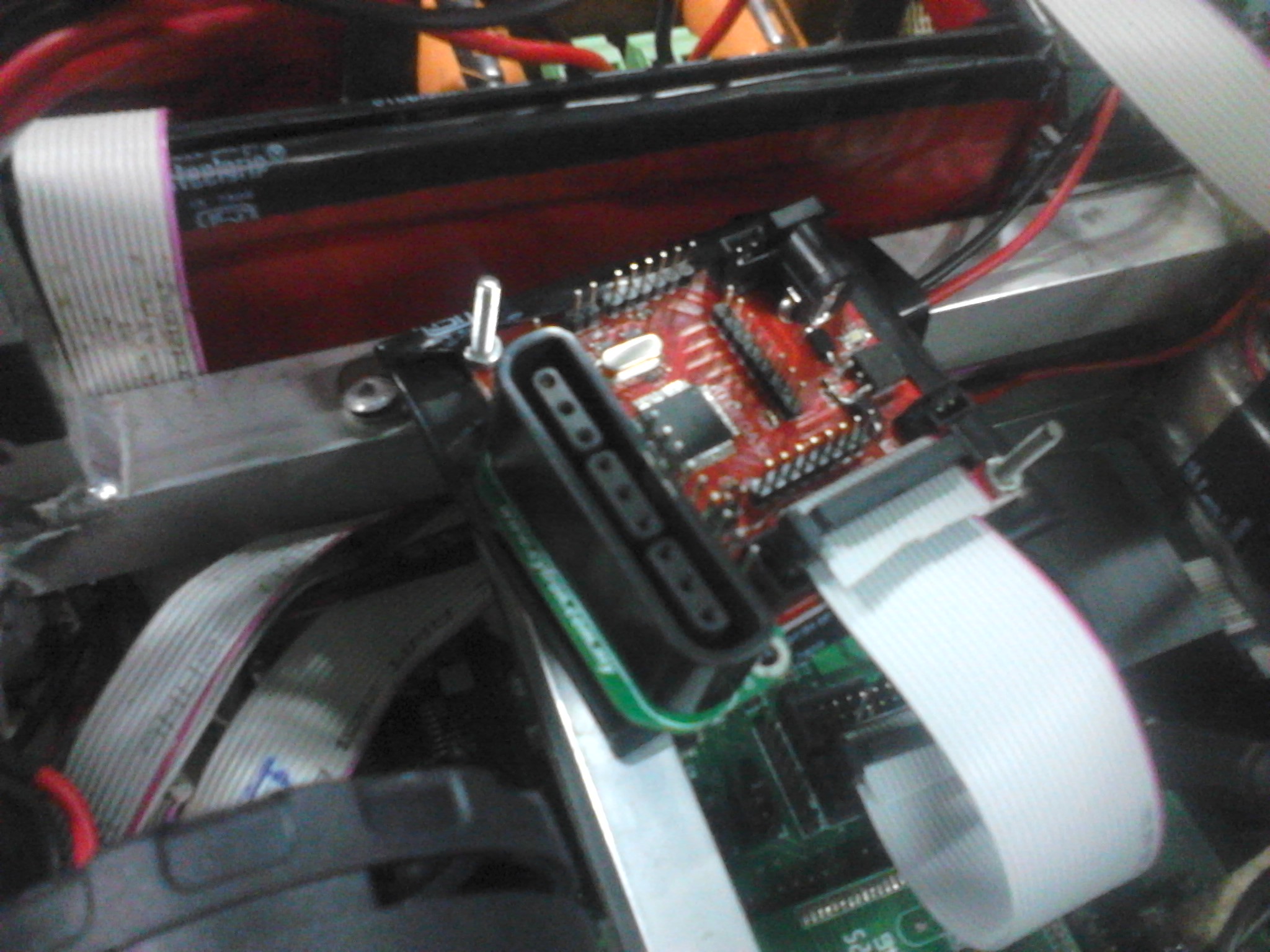 Fig. 5: Atmega32-PS2 interface PCB in action, mounted on a robot 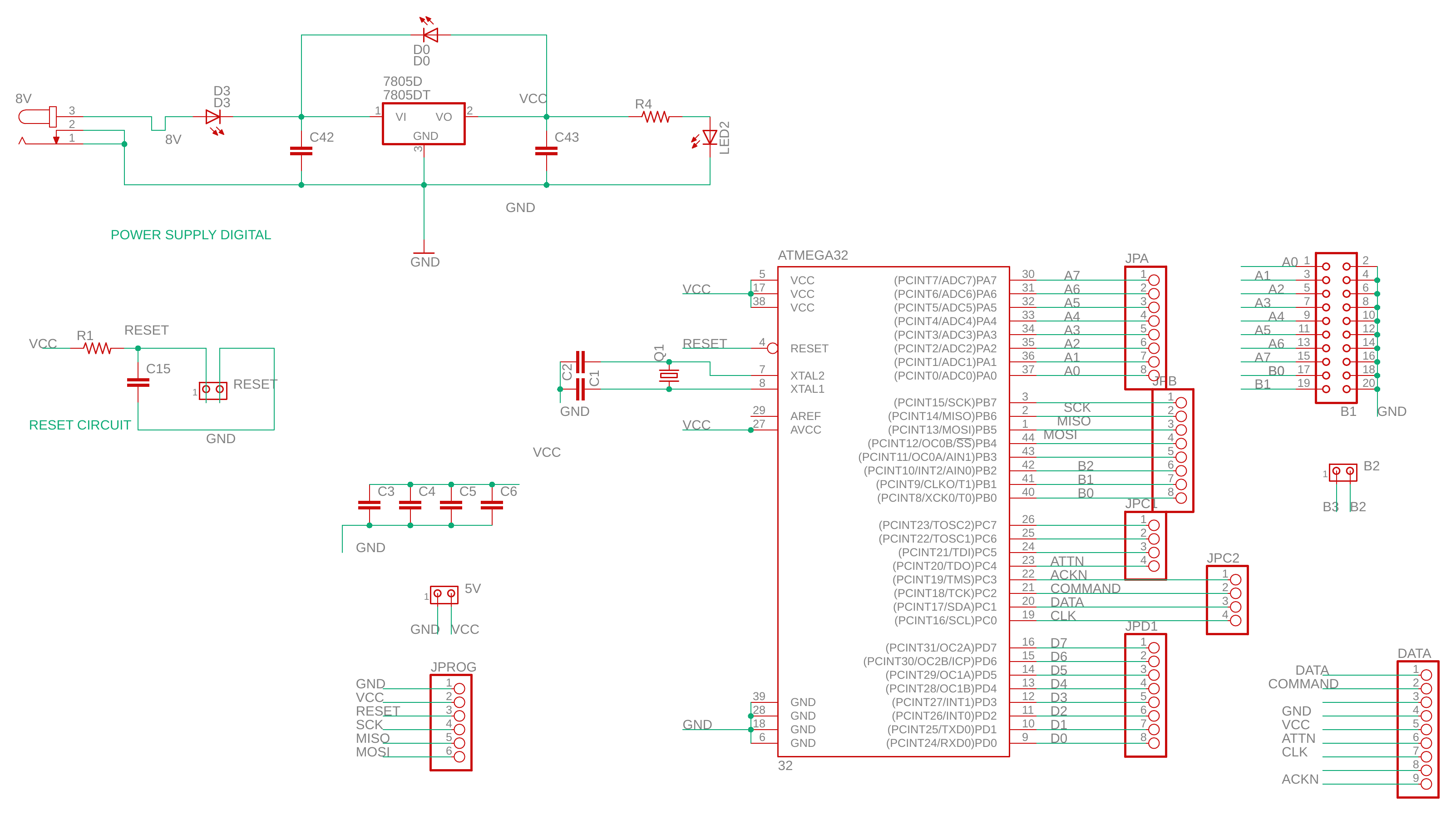