Scope of this project:

This project aims at developing a graph based database in Neo4j for faster and more efficient data retrieval and storage. We modeled the EGGNOG dataset in Neo4j. The primary motivation behind exploring graph databases was to be able to characterize the relations between gestures, sessions, and participants. We decided to use Neo4j since it is freely available graph database under community edition and it is the leading graph database. Neo4j uses a powerful query language known as cypher which allows to express complex relationships and patterns existing between nodes that represent data points. 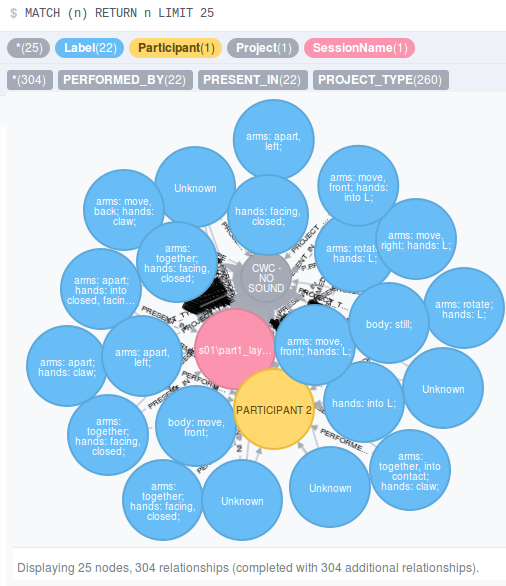 Nodes from Neo4j GraphDB of EGGNOG

Relationships from Neo4j GraphDB of EGGNOG

Cypher Query:
Here is an example of Cypher query:

Advantages of Neo4j over PostgreSQL: 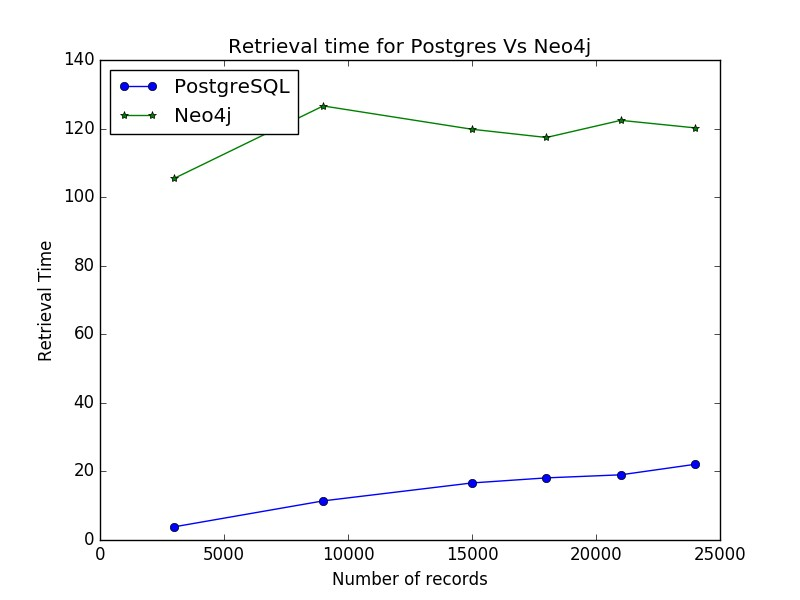 Caching and Slow Start in Neo4j: 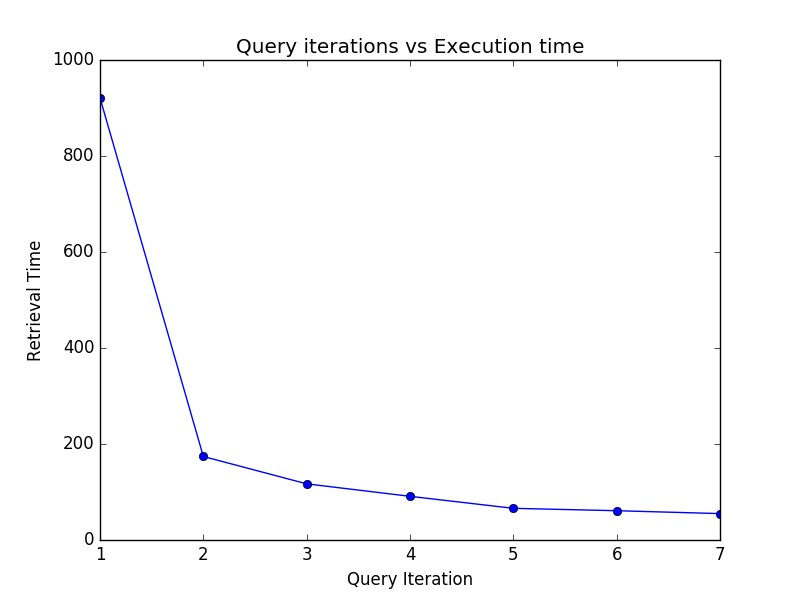 You could find a detailed report on this project here: